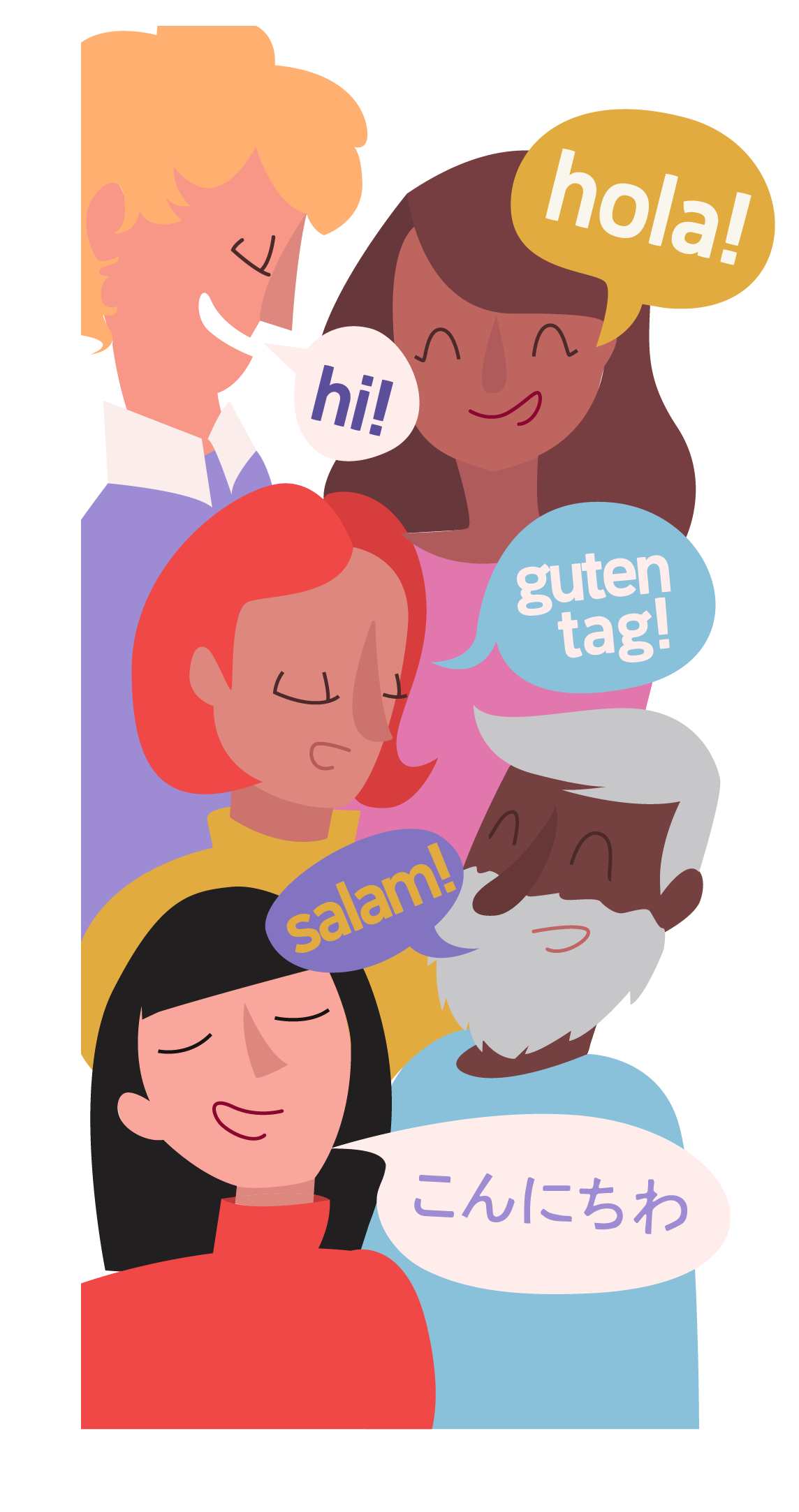 Unpredictable sickness and accidents can happen anytime to anybody. Getting sick ins not a great

experience, but it can be even scarier when it happens in other country.

Korea's medical system is well known for its high quality services and reasonable cost, which has made

it one of the healthiest country in the world. However, getting access to healthcare is still considered as one of the top problems faced by expats in Korea due to language barriers and insufficient information. It could be even more worrisome and inconvenient for tourists because they tend to go to international hospitals which are more expensive than local clinics and hospitals. In addition, without  the Korean

national insurance, they usually have to pay much than usual to get the same treatment.

If you are visiting Korea solely for medical purposes, Imdr. can assist you in various areas, ranging from transportation to accommodation, interpretation to visa application. The best hospitals for your type of treatment can be identified and appointments set in advance, to ensure that you receive proper treatment. We will take care of all your needs to provide you with an ease of mind to concentrate solely on your treatment and health.

Through our very own medical platform, you will have access to various services,
including self medical check-up, medical translations and insurance reimbursement. You will be able to search for the nearest hospitals or clinics and make appointments. Once registered, your personal medical history will be saved and prescriptions can be accessed anytime, anywhere.

From Basic Concierge Services to Comprehensive Concierge Services for VVIPs, we offer a wide range of choices for patients, to suit all kinds of needs. Through our network of hospitals that includes General Clinics, Major Hospitals and University Hospitals, the most suitable hospital will be identified for you.

With our Medical Platform, we aim to be the one stop where all your medical needs can be addressed. By simplifying the process for you, you can focus on what you really need to.

Don't get sick alone.
We'll help you like friend,family,future

Simply enter it and apply for it conveniently.